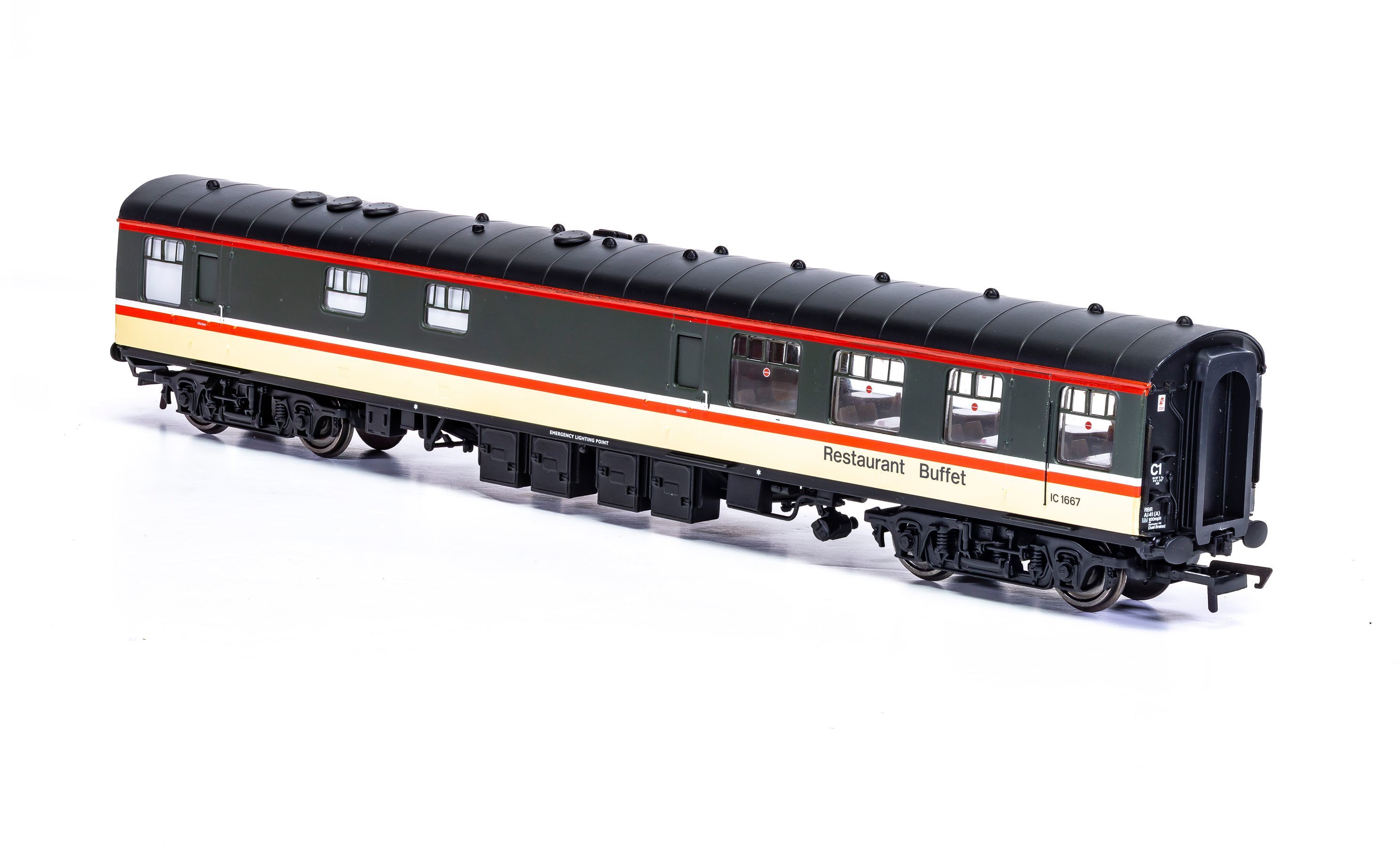 The first phase of building British Railways' Mark 1 catering vehicles followed the traditional pattern of dining that had been catered for since Edwardian times, with large Kitchen Cars preparing multiple course dining for consumption in both First and Third Class Dining Cars. However, during the early 1950s it became apparent that social patterns regarding rail travel catering were changing as a direct consequence of WWII attitudes towards dining.