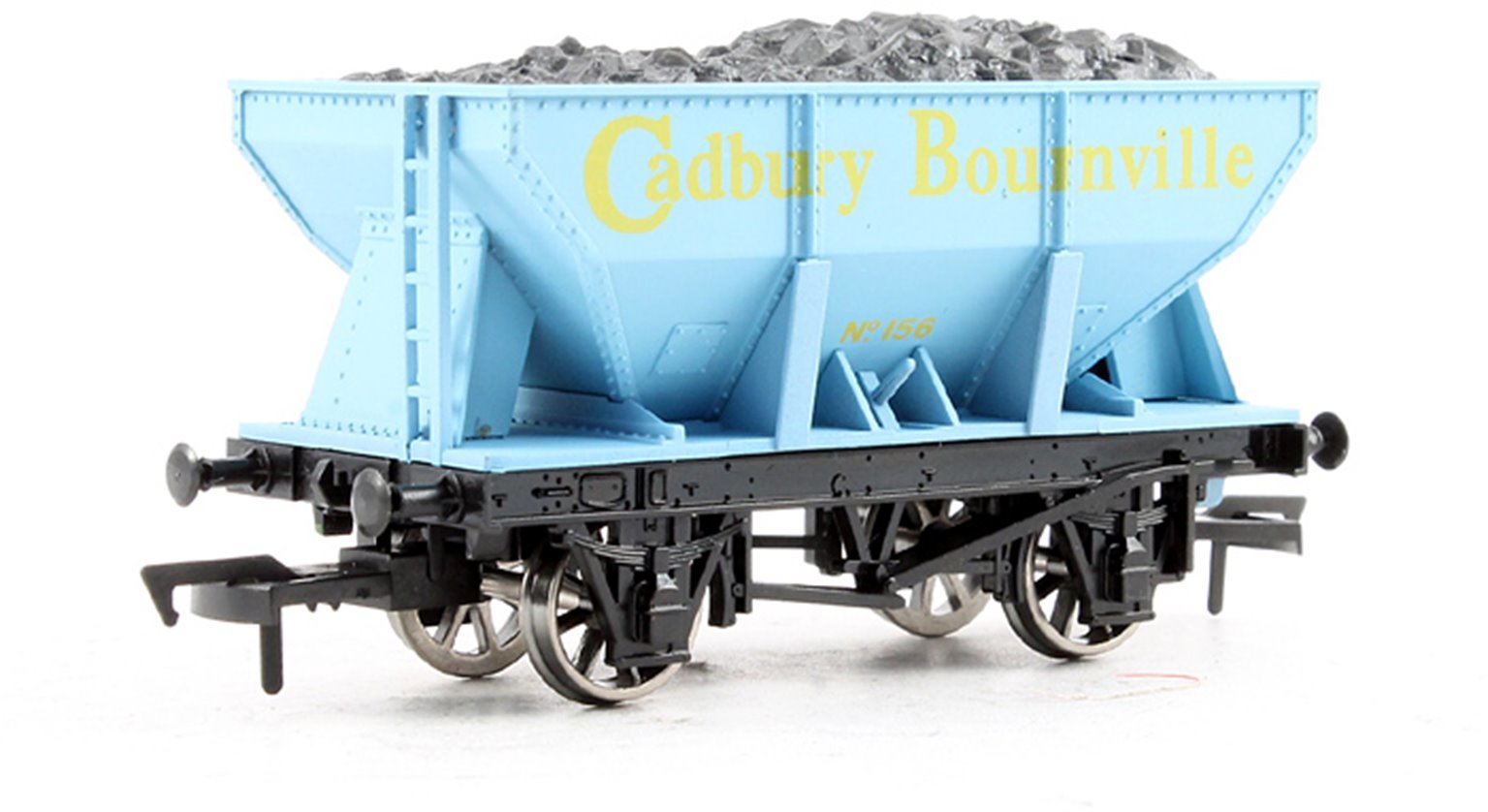 The 24 ton steel ore hopper was originally designed and produced by Charles Roberts of Wakefield in the early 1930’s and was extensively copied by other manufacturers from this time. Originally they were supplied to private owners rather than the main railway companies and were used principally for the haulage of iron ore to the various steelworks. In later years they were used for other types of loads including coal, they were finally decommissioned in the early 1980’s with several surviving into preservation.

The Dapol Model of the 24 ton steel ore hopper features: