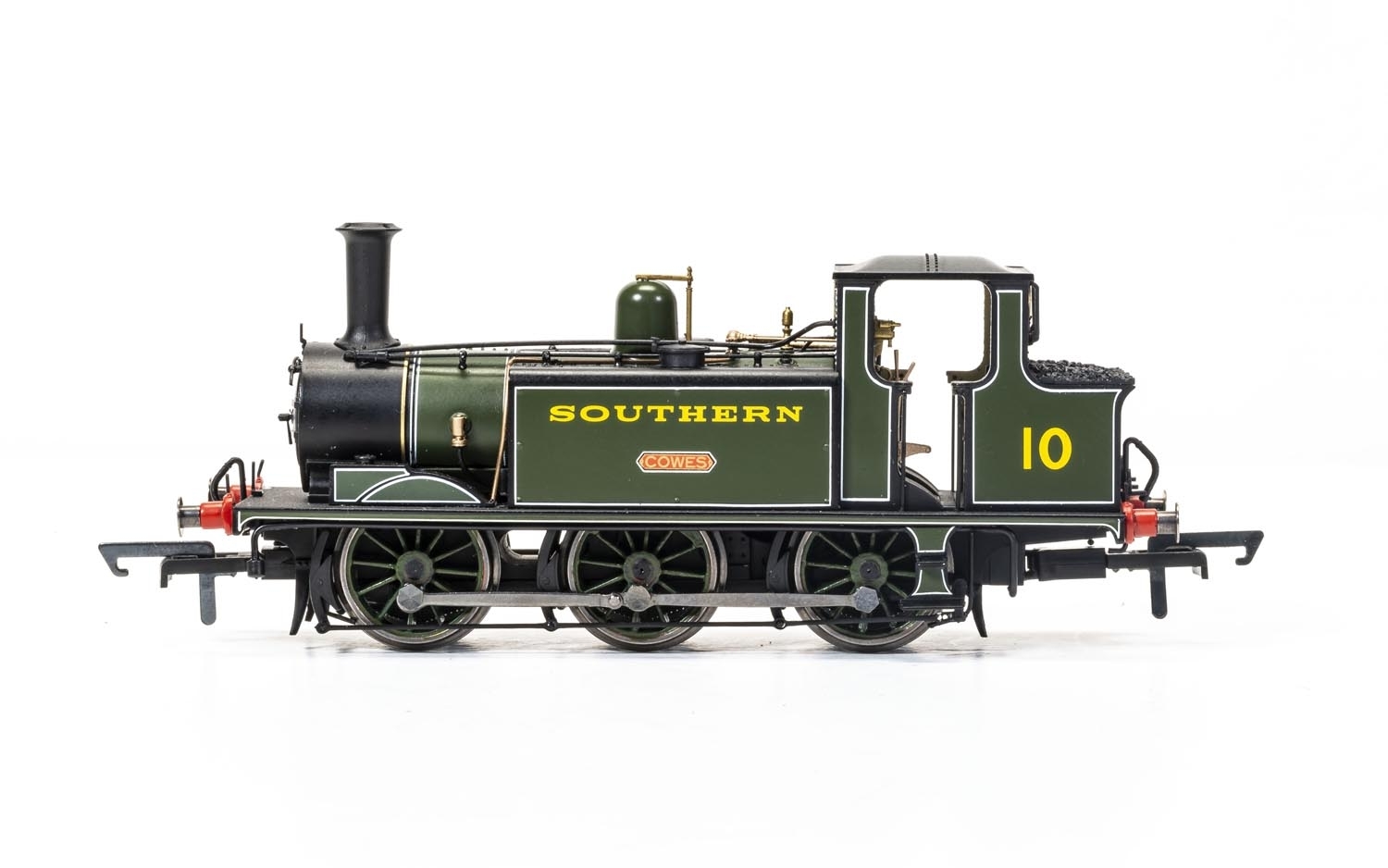 Originally named 'Peckham' and numbered as 69, the locomotive was taken into possession by the Isle of Wright Central Railway (IWCR) on 14th April, 1900 and retained this combination until 1925. In 1928 and from then on, it was numbered 10 and renamed 'Cowes'.

The locomotive retained it's new name and number until 1936 where it was stored away, robbed for part and then finally scrapped in March 1949.