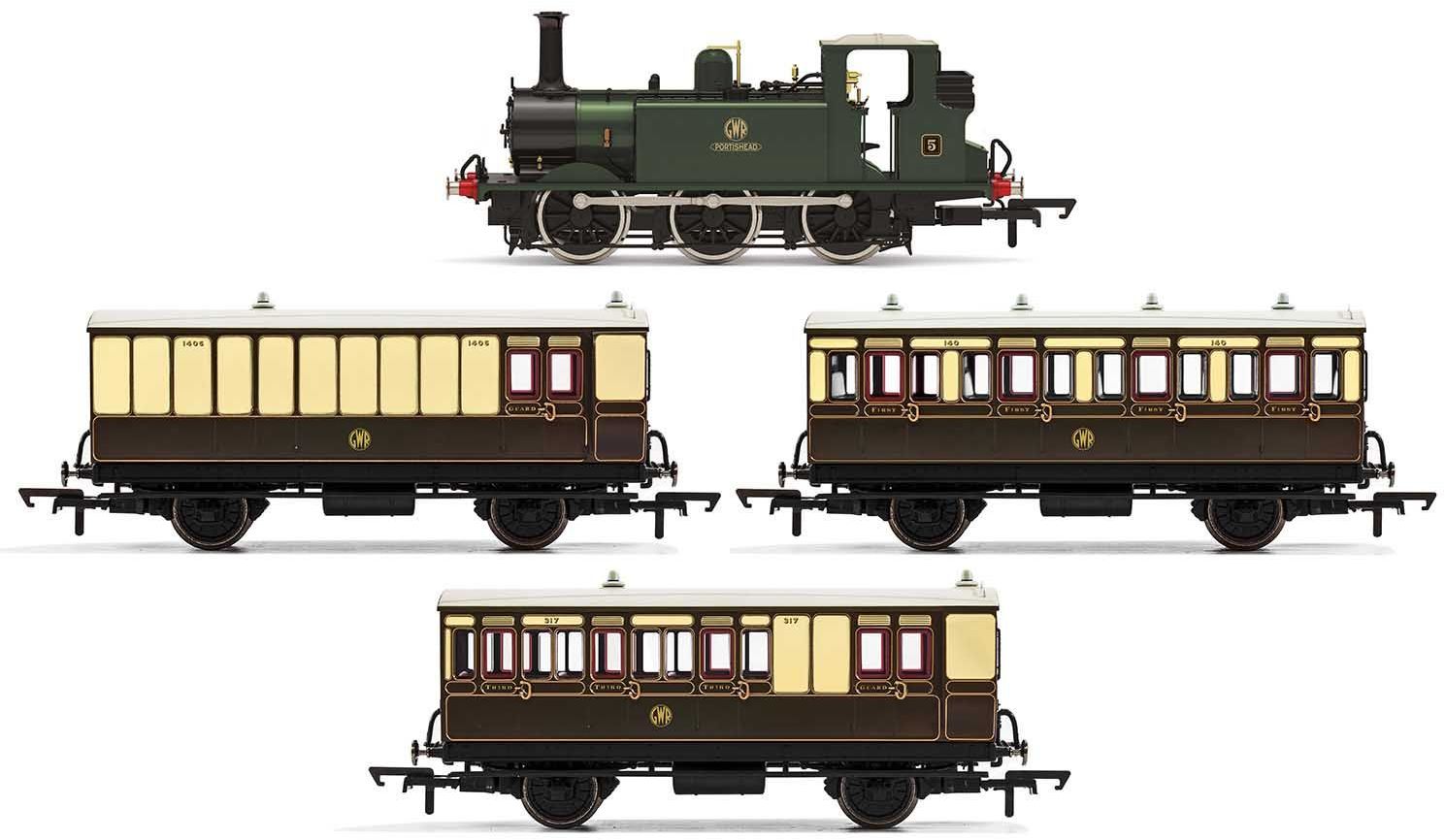 The London, Brighton and South Coast Railway (LB&SCR) A1 Class 0-6-0T locomotive was designed by William Stroudley. A total of 50 locomotives were built between 1872 and 1880. Initially, the Class were designed to haul commuter trains on the heavily congested lines in South and South-East London, as well as operating through the Marc Isambard Brunel designed Thames Tunnel. The LB&SCR later introduced larger and more capable D Class locomotives which began being used for most of the company’s commuter trains. Nonetheless, the reliability of the A1 Class was such that most were put to other work or sold on to other railways rather than being scrapped. Between 1911 and 1913 twelve of the A1s that had remined at the LB&SCR were rebuilt with new boilers and extended smoke boxes to become the A1X Class along with a further four after the First World War.

One A1 locomotive and 14 A1X locomotives remained in service long enough to enter into British Railway stock. Most of these remained in the Southern Region, although one remained in the Western Region having previously found its way into GWR ownership after been sold to the Weston Clevedon & Portishead Railway (WCPR) which closed in 1940.

The Class remined in service until many of the lines they operated on were eventually closed. The last of these was the line to Hayling Island which was scheduled for closure in November 1963. With the impending closure of the line, BR decided to withdraw the Class from service. At the time of her withdrawal, No. 32636 was the oldest working steam engine in British Railways ownership. The final operational A1X with BR was No. 32678, which remained in service until August 1963.

LB&SCR No. 43 ‘Gipsyhill’ entered service in June 1877. In 1919 it was rebuilt as an A1X Class locomotive before becoming one of the locomotives sold to the WCPR for £785 in December 1925 where it was renamed Portishead. After the closure of the WCPR the locomotive was sold to GWR in 1940 where it became No. 5. The locomotive remined in service with GWR and later BR until January 1950 before being scrapped in Swindon in March 1954.