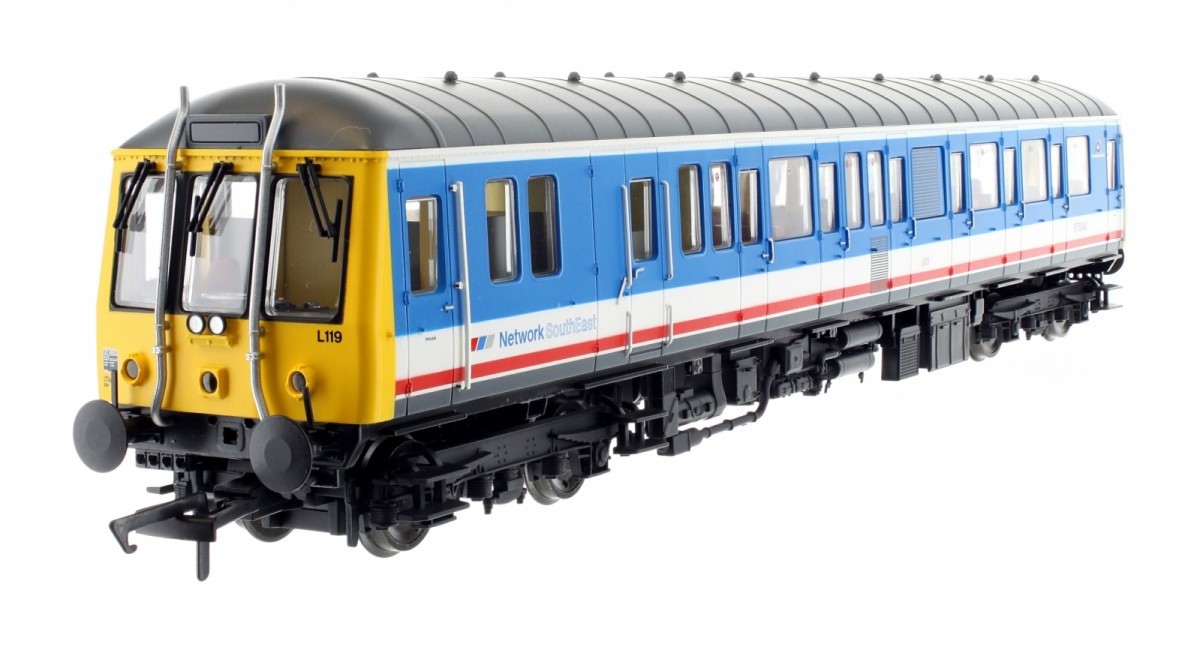 The Dapol Model of the Class 122 includes:

• Tungsten chassis and all wheel pick up