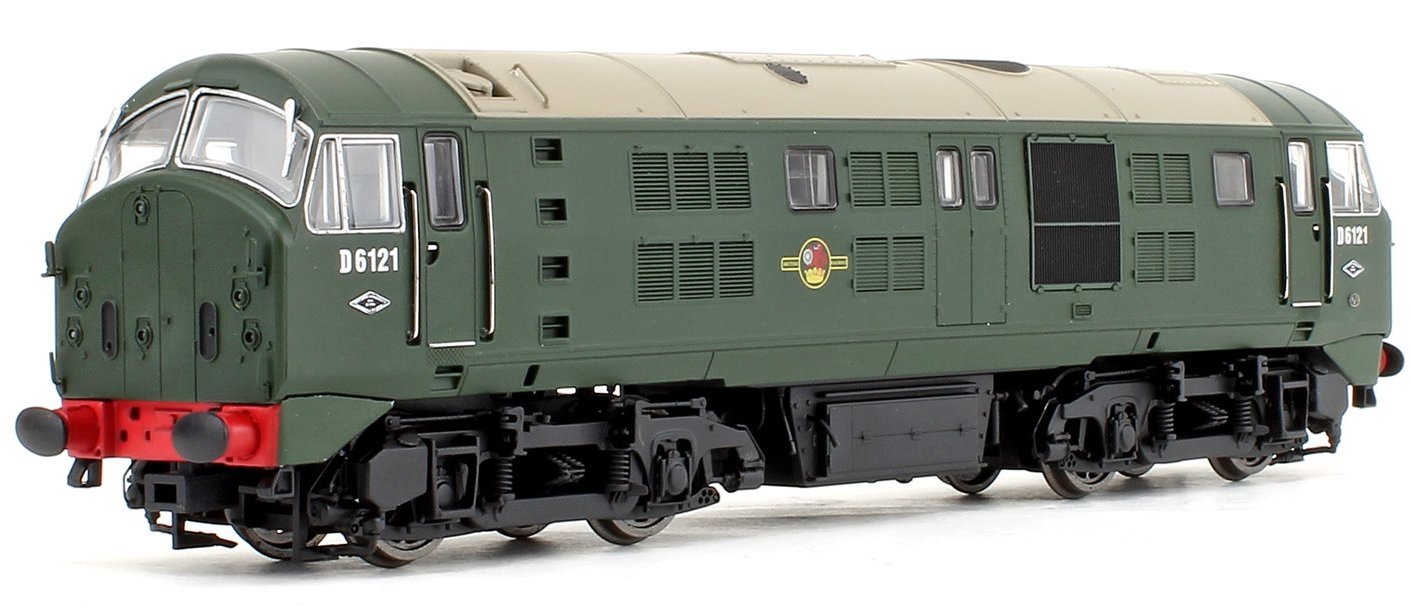 The British Rail Class 21 was a type of diesel Hydraulic locomotive built by the North British Locomotive Company in Glasgow for British Railways in 1958-1960. They were numbered D6100-D6157. Thirty-eight of the locomotives were withdrawn by August 1968; the rest were rebuilt with bigger engines to become  Class 29, although those locos only lasted until 1971.