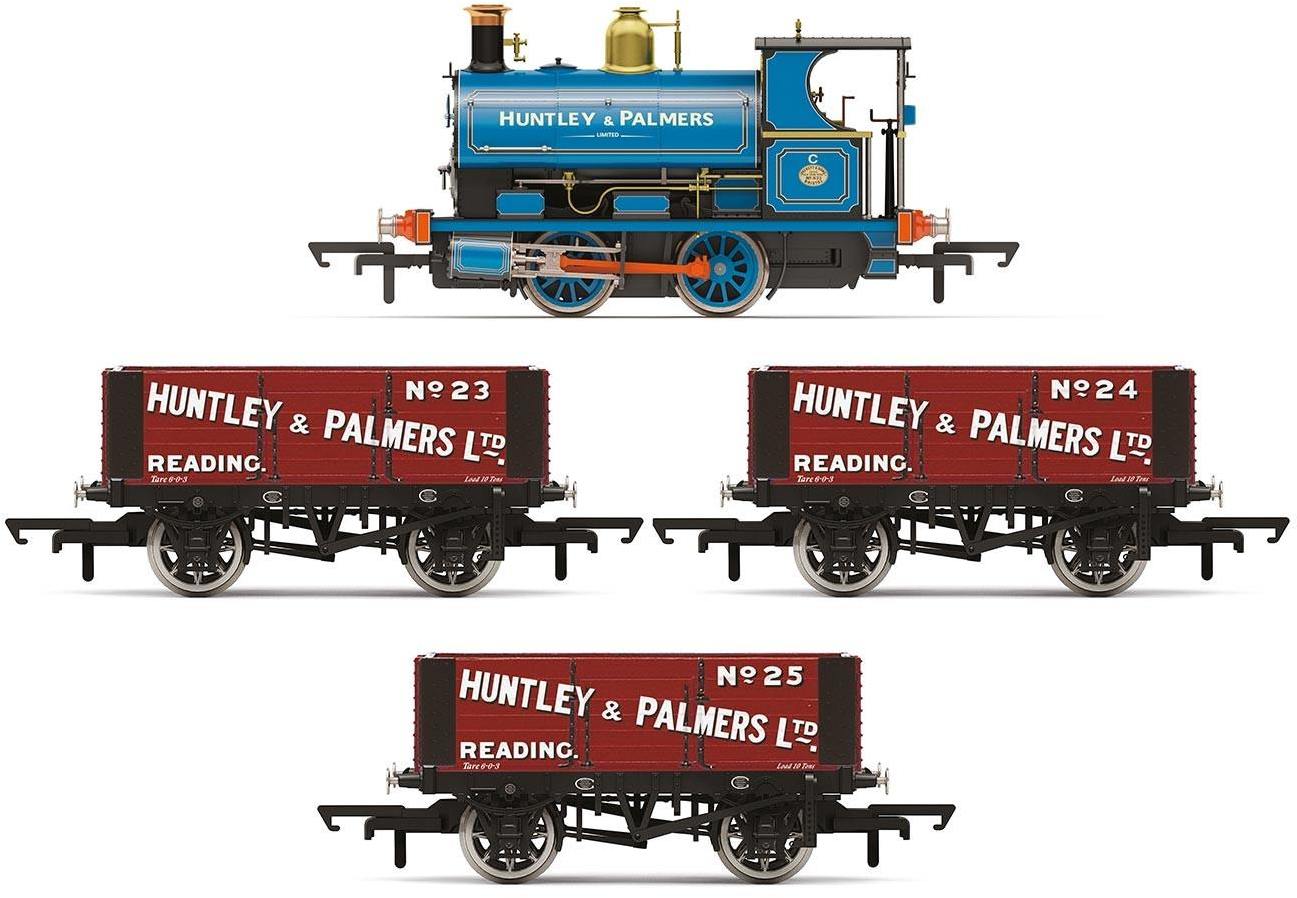 Huntley & Palmers started out in 1822, with Joseph Huntley baking biscuits in the back of his small shop at 72 London Street in Reading and by 1846 the firm had grown to such an extent that a large factory on the Kings Road in Reading was purchased. Expansion continued at a pace and by 1898 the business had grown to become the largest biscuit manufacturer in the world, employing over 5,000 people on a twenty four acre site that spanned both banks of the River Kennet and which led to Reading becoming known as ‘Biscuit Town’.Peckett Works No. 831/1900 was built new for Huntley & Palmers of Reading, along with 832/1900 and a small two road locomotive shed was constructed at the north-east corner of the Huntley & Palmers factory site, adjacent to the Wokingham line, to accommodate them both. Locomotive 831/1900 received the Huntley & Palmers works designation of ‘C’ and operated across the extensive private sidings, which by the 1930s were seeing the movement of 15,000 wagons per year.