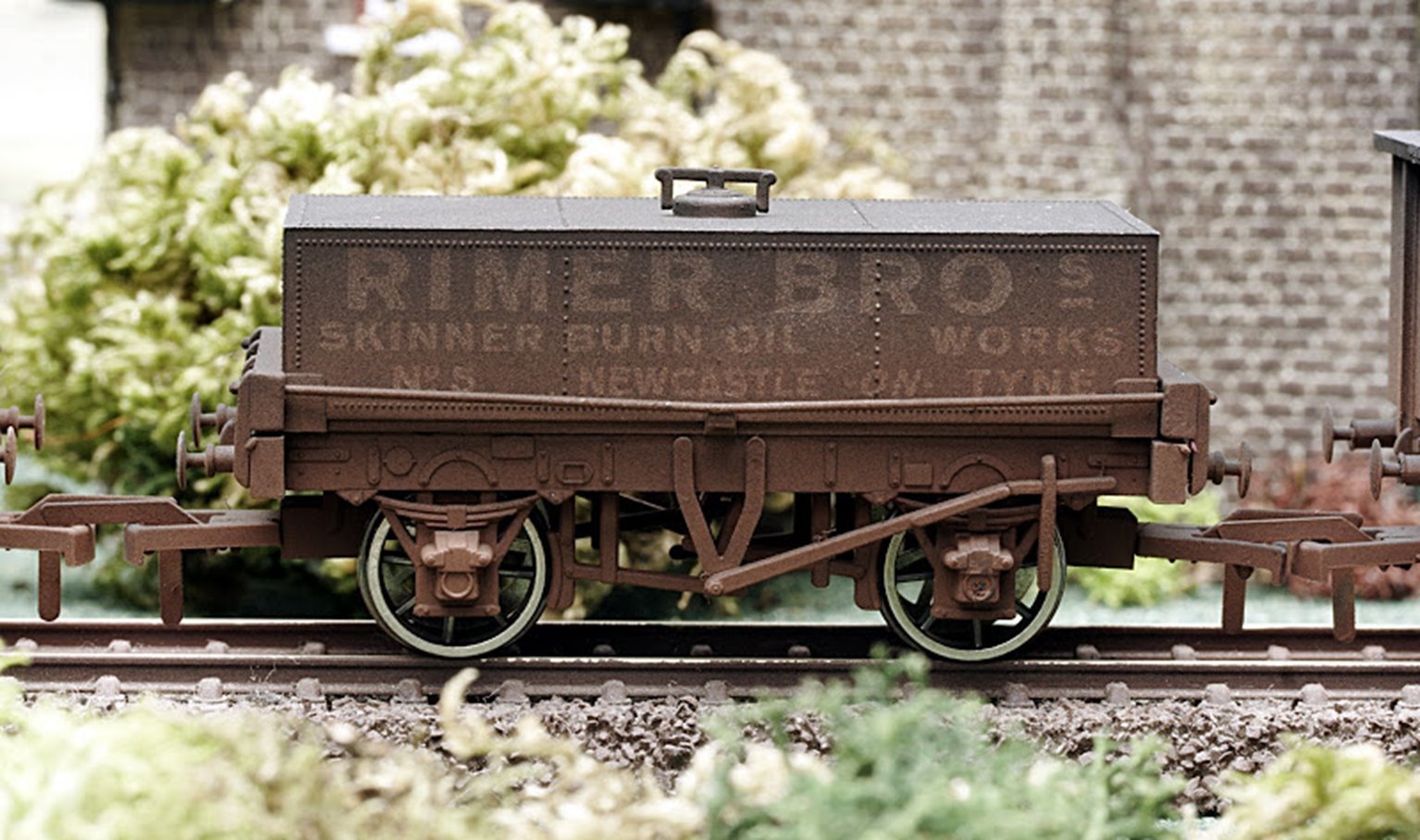 Rectangular tanks were a common sight in the latter part of the 19th century and up to the early 1930’s servicing Britain’s booming chemical industry and conveying tar by-products from the numerous municipal gas works found in every larger town and city. By the early 1930s metal forming technology had progressed to the point were accurate curved forms could be re-produced enabling cylindrical tanks to be produced, making the less efficient rectangular tank obsolete.