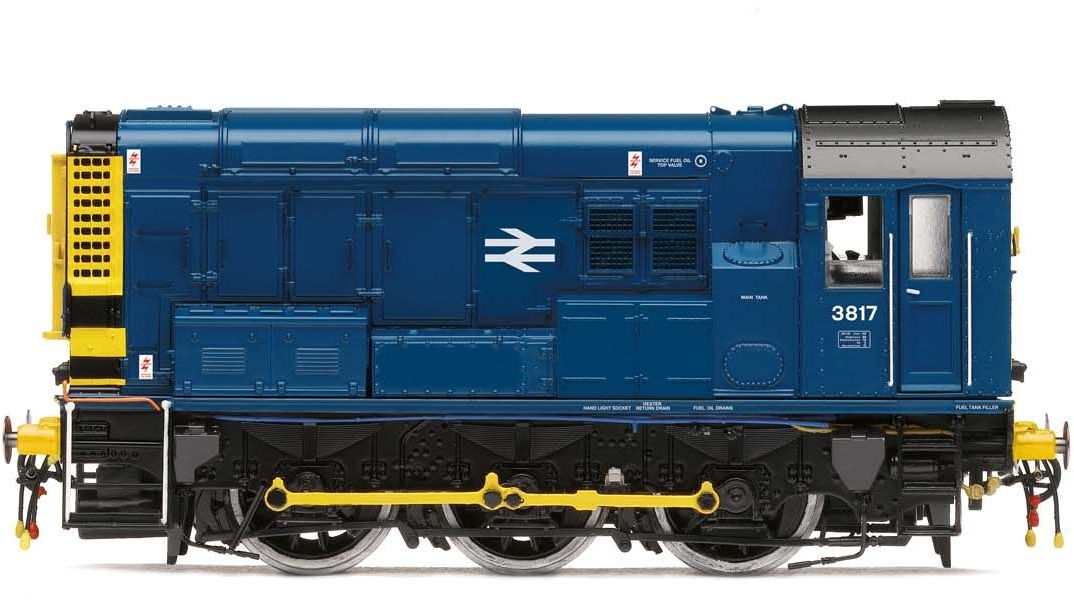 Built at Horwich Works, D3817 entered traffic on 18 March 1959 and after being allocated to Newport for just over ten years, the locomotive spent its entire British Railways service life in the south. It was based at Ashford and then Eastleigh, during which time it was renumbered as 08650.

Foster Yeoman purchased the locomotive in August 1989, transferring it to operations on the Isle of Grain where it continued operation into Aggregate Industries' ownership. Now owned by Mendip Rail, 08650 has operated under private ownership longer than it did under that of British Railways.

Having undergone numerous renumbers and serving multiple railway locations, this locomotive will bring that extra splash of history to your railway collection.