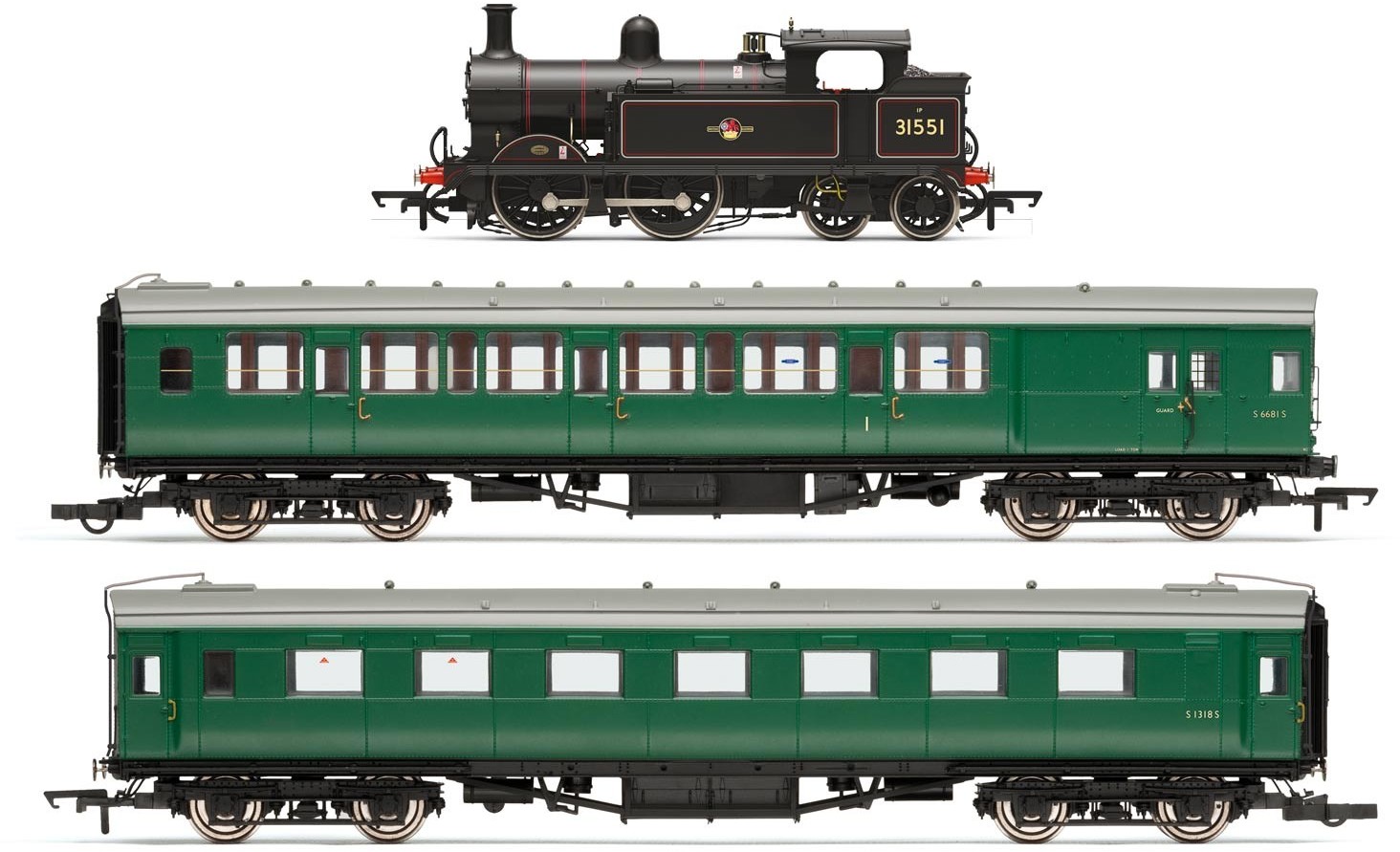 Wholesale withdrawal by British Railways (Southern Region) of former LB&SCR Class D3, LC&DR Class R and SE&CR Class R1 locomotives left the eastern section of the region short of motor-fitted engines and so the salvaged gear was fitted to many of the Wainwright H Class locomotives from March 1949. The first of the class to be converted was No.31522, with a further forty four engines being converted by January 1961 and with their excellent acceleration and free steaming characteristics, the locomotives proved a popular success in this role, being used across both eastern and central sections of the region.

Twenty Pull-Push sets were converted by British Railways (Southern Region) from two Maunsell vehicles, an ex-diagram 2403 BCK and an ex-diagram 2005 SO. The brake end of the BCK was modified by inserting two windows to form a driving compartment, with the corridor connection removed and droplights replacing the familiar former guard's lookout duckets. The outer end of the SO also had its corridor connection removed, but the corridor connection between the two vehicles was retained. Unusually, No.1318, the non-driving vehicle in this set, was also marked with the set number.