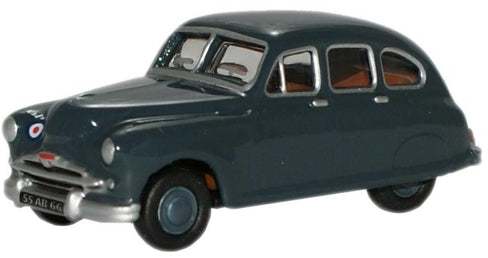 The Standard Vanguard was a car produced by the Standard Motor Company in Coventry from 1947 to 1963.The car was announced in July 1947 and was completely new with no resemblance to the previous models and was Standard's first post World War II car. It was also the first model to carry the new Standard badge which was a heavily-stylised representation of the wings of a Griffin.