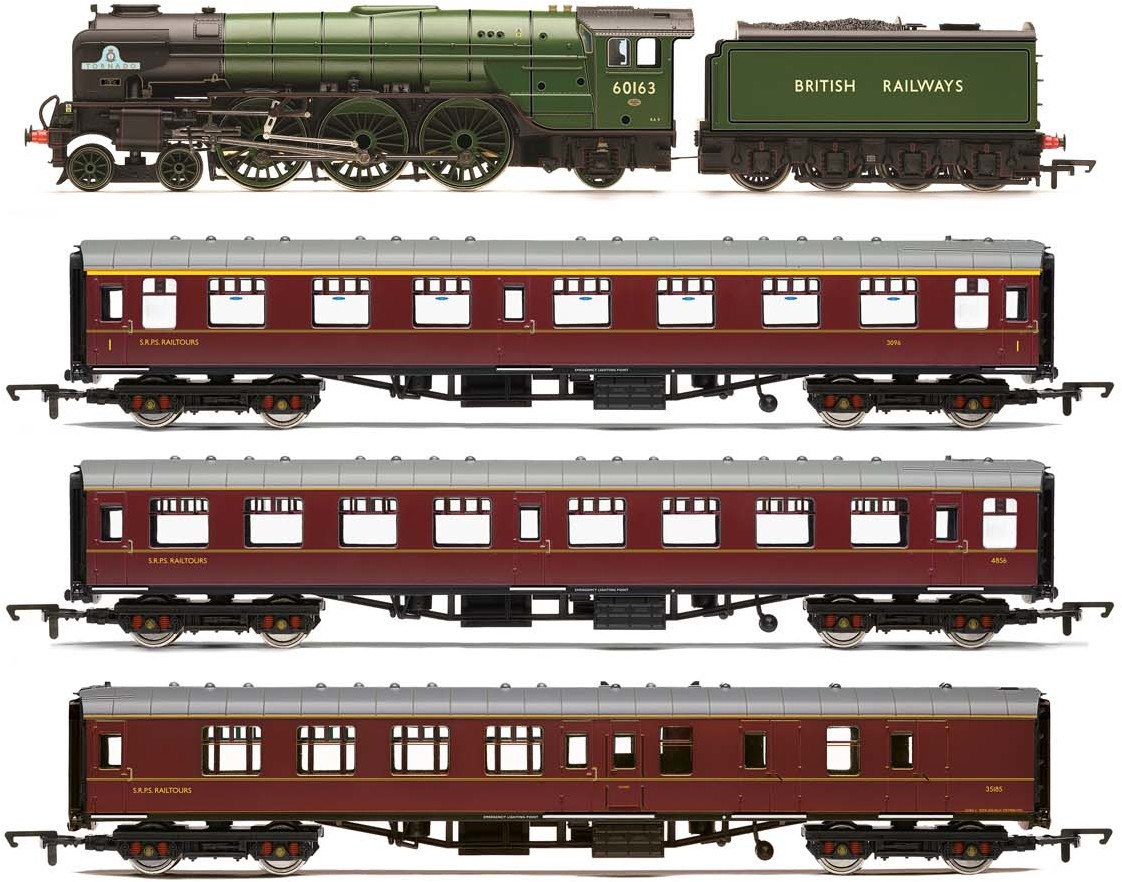 On 1 January 1927 the London & North Eastern Railway decided to officially adopt the name 'Aberdonian' for its sleeping car express between King's Cross and Aberdeen. It was timed to depart King's Cross at 7:40pm with a journey time to Aberdeen of a little over 11 hours.

By 1939 the train was departing King's Cross at 7:30pm. A restaurant car was provided as far as York. At Edinburgh, sections of train were disconnected to form services to Fort William and Mallaig, and Perth and Inverness. The Aberdeen section of the train called at Dundee, Arbroath, Montrose and Stonehaven, arriving in Aberdeen at 7:30am, a journey time of exactly 12 hours. The return journey left Aberdeen at 7:35pm, and arrived in King's Cross 11 hours 50 minutes later. 'The Aberdonian' continued during the Second World War with extended journey times, and improvements were only achieved with the introduction of the Deltic diesel locomotives, which reduced the journey time to 11 hours 10 minutes.

In 1971, British Rail withdrew the name 'Aberdonian' from the early evening departure from King's Cross, then timed at 7:55pm. The name 'Night Aberdonian' was then used on the 10:15pm King's Cross to Aberdeen sleeper service. 'The Aberdonian' name was revived in 2019 by The A1 Steam Locomotive Trust for its series of main line steam excursions from Edinburgh to Aberdeen hauled by its 2008 completed Peppercorn class A1 No. 60163 Tornado. The original Peppercorn class A1s frequently hauled "The Aberdonian" during the 1950s and No. 60158 was named Aberdonian.

Details of how to travel on 'The Aberdonian' can be found at www.a1steam.com/railtours.