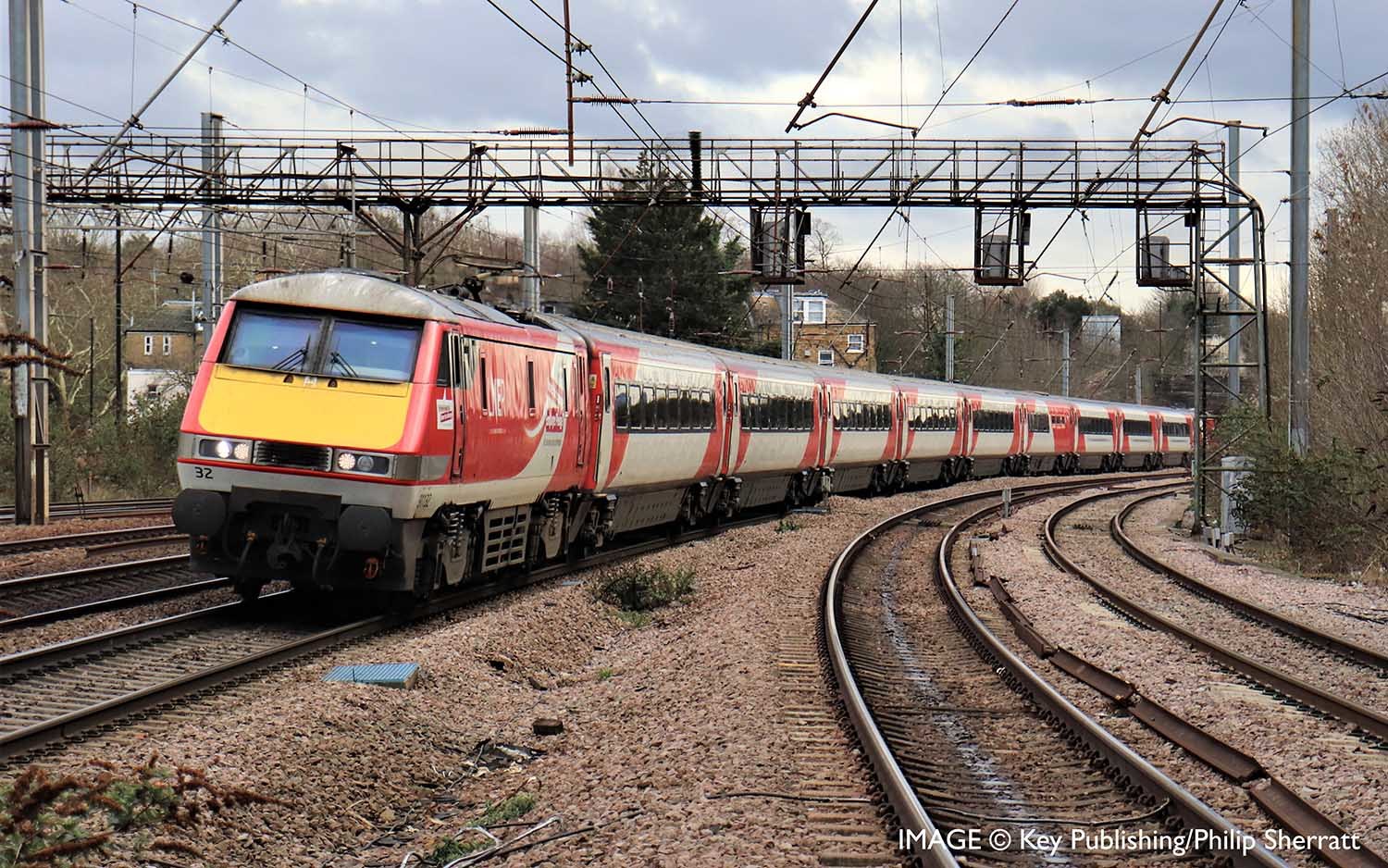 Built at Metro-Cammell’s Washwood Heath factory, 314 Mk4 coaches were produced between 1989 and 1992. They were built specifically for use on the newly electrified East Coast Main Line, along with hopes that a second order for the West Coast Main Line would be placed at a later date, although this second order never transpired. Mk4 coaches featured many improvements over the Mk3s such as push-button operated plug-type doors, fully sealed gangways and a designed top speed of 140mph. Much of the Mk4 design was based upon the Advanced Passenger Train. In particular, Mk4 coaches feature sides profiled to allow a tilt of up to 6° with newly fitted tilting bogies.

Mk4’s entered service in 1989 and helped drive a significant increase in passenger traffic. With privatisation in 1996, all Mk4 coaches were sold to Evershot Rail Group who have since leased them out to the holder of the InterCity East Coast Franchise. The franchise was initially awarded to Great North Eastern Railway (GNER) and has since been operated by National Express East Coast, East Coast, Virgin Trains East Coast and London North Eastern Railway (LNER) owned by the Department for Transport. Between October 2003 and November 2005 Bombardier Transportation, under contract from GNER, commenced refurbishment of the Mk4 stock, fitting new seating arrangements and introduced onboard Wi-Fi, a first for British rail services.

This refurbishment programme was called ‘Project Mallard’ named after the Mallard steam locomotive, built in the 1930s by the London & North Eastern Railway and holder of the world speed record for steam locomotives. Although Mk4 coaches have spent most of their lives on the ECML, there are plans to cascade them down to other lines due to the introduction of the Class 800 and Class 801 IEPs.