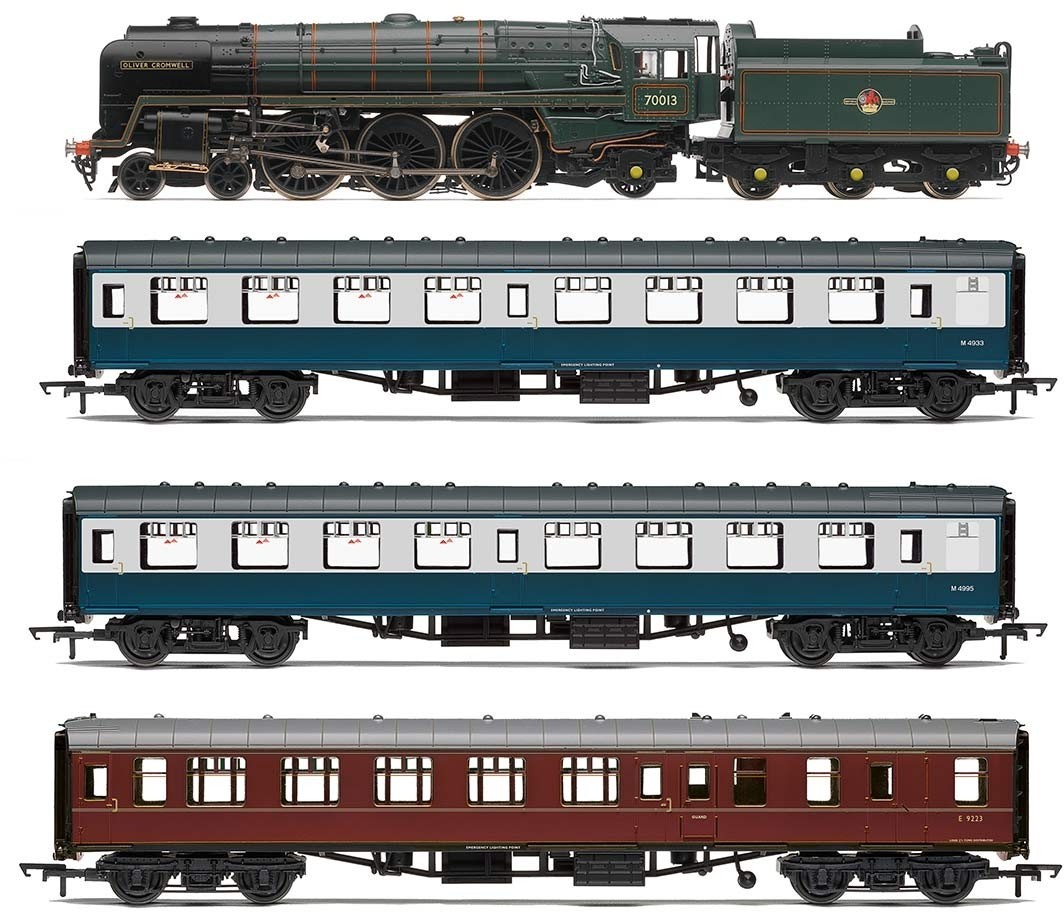 The ’15 Guinea Special’ was the last mainline passenger train to be hauled by steam traction under British Rail on August 11, 1968 and the preparations for 1T57 were considerable. For the tour, five operational steam locomotives had to be retained on the books until after it was completed and their footplate crews rostered to work with steam for one last time. Behind the scenes, special commemorative tickets and brochures were printed and special 'British Rail runs out of Steam' posters distributed to stations.

1T57 covered 314 miles during its 10¾ hour journey and special stops for the benefit of photographers were made during the first stage at Rainhill, where the original locomotive trials were held by the Liverpool and Manchester Railway in 1829 and at Parkside, where the Rt. Hon. William Huskisson MP was killed in an accident following the opening ceremony of the Liverpool and Manchester Railway on September 15, 1830.

Class 5MT 45110 had started the tour, taking the ten car train from Liverpool Lime Street to Manchester Victoria, where 70013 'Oliver Cromwell' was waiting to take 1T57 for the remainder of the journey. Crowds turned out in their hundreds to bid their farewells and local roads were littered with parked vehicles, particularly in the regular 'spotting' locations. Arrival at Carlisle was thirty minutes late, but the locomotive changeover time was reduced, with Class 5MT's 44781 and 44871 replacing, 70013 'Oliver Cromwell' as the tour retraced its route back to Liverpool Lime Street. At Manchester Victoria, Class 5MT 45110 once more took over the train, completing the trip back to Lime Street, where it became the last locomotive in British Rail service to return to its own shed.