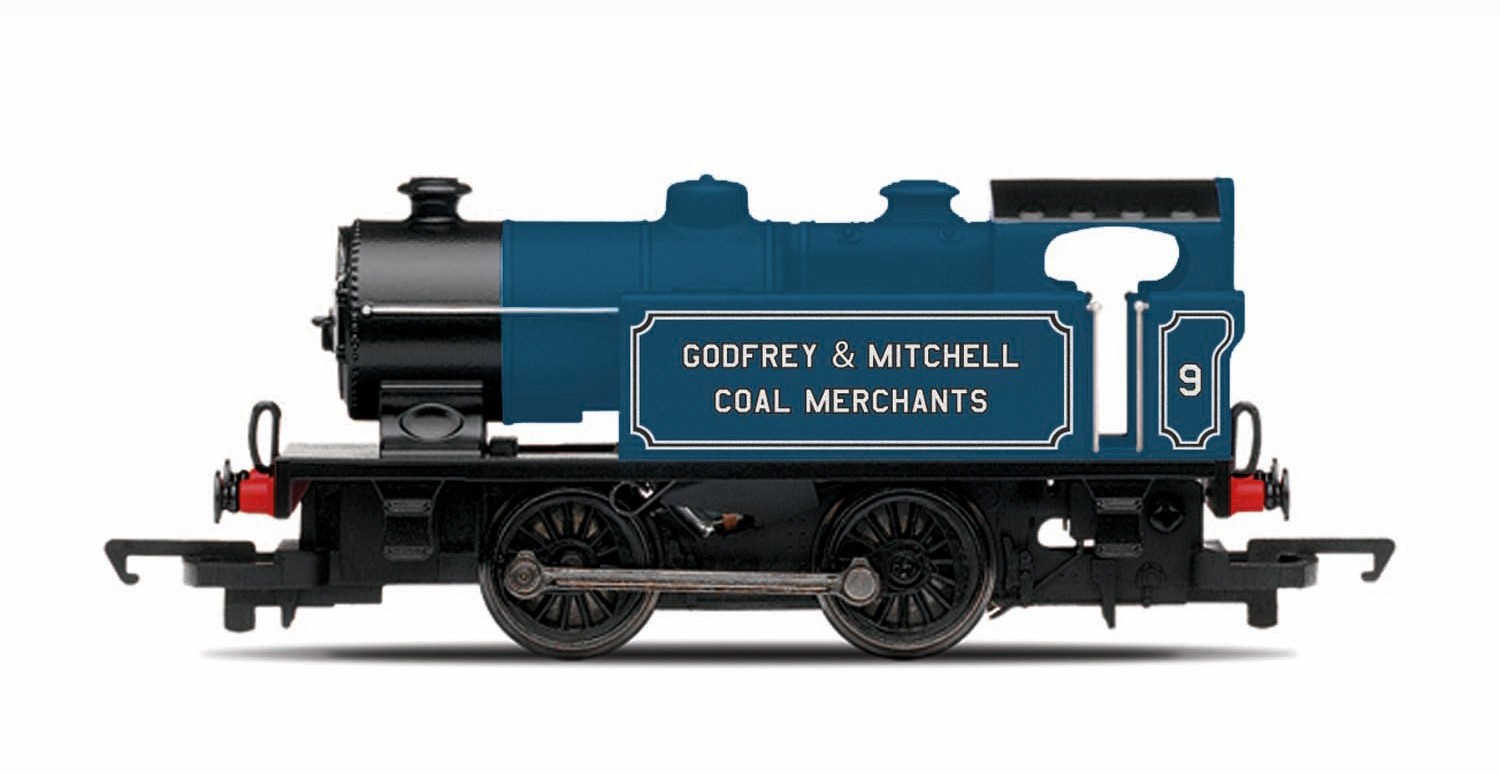 In 1907, the locomotive superintendent of Guest, Keen & Nettleford's Dowlais Works, George Robson, built a small class of heavy 0-4-0T Type D locomotives for use at the iron and steel works there, two of which were named by King George V and Queen Mary in June 1912. Operating conditions for the locomotives and their crews at Dowlais was tough, especially during the British wintertime, but these large 0-4-0 tank engines coped well enough to be sold into private industrial use.