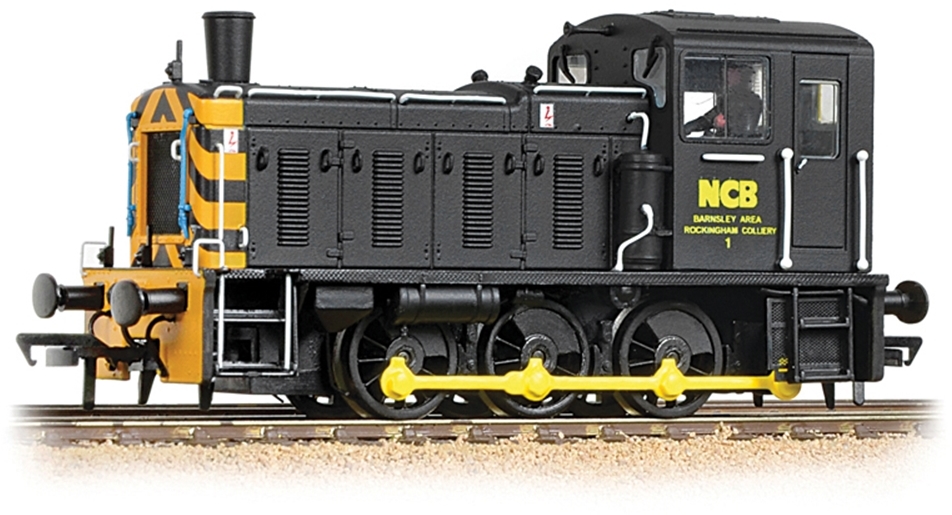 The Class 03 diesel shunters were introduced in 1957 and were one of BR's most successful smaller 0-6-0 diesel-mechanical shunters. The 230 shunters were built by British Railways' Swindon and Doncaster works between 1957-1962. Initially, allocation was spread around all regions except Scottish. Like other shunters of this size, the Class 03 was built for light duties where a larger locomotive was not needed, especially for shunting at locomotive and carriage depots and as station pilots.

The Class 03 locomotives survived to work over some lines with limited weight restrictions. The locomotives weighed 30 tonnes, as opposed to the 48 tons of Class 08. They were progressively withdrawn from 1968 onwards, with two examples on the Isle of Wight lasting until 1993. In 1998, one of the Isle of Wight locos, No. 03 179, was re-instated into service by the West Anglia Great Northern Railway Company (WAGN) for service at their Hornsey depot. This remains the last operational Class 03 locomotive on the network. Over 50 locomotives have been preserved. Many 03s went on to see further service in industry, including with the National Coal Board, upon which our model is based.