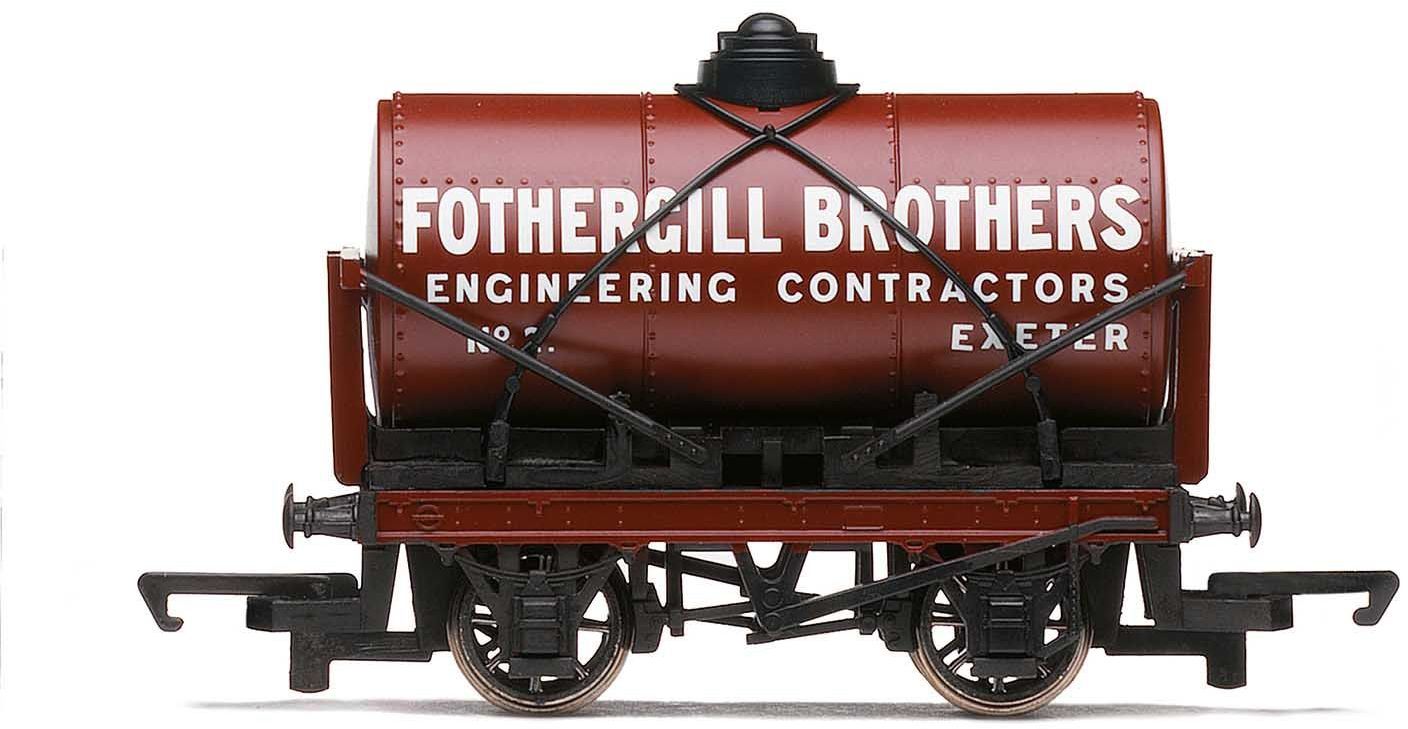 Tank wagons like this were used to transport liquids such as fuel around the country by rail. This example is typical of the tank wagon traffic that would be found on British railways in the 20th century.

Tank wagons were divided into class A and Class B with the less common Class A wagons being built to contain more volatile substances.