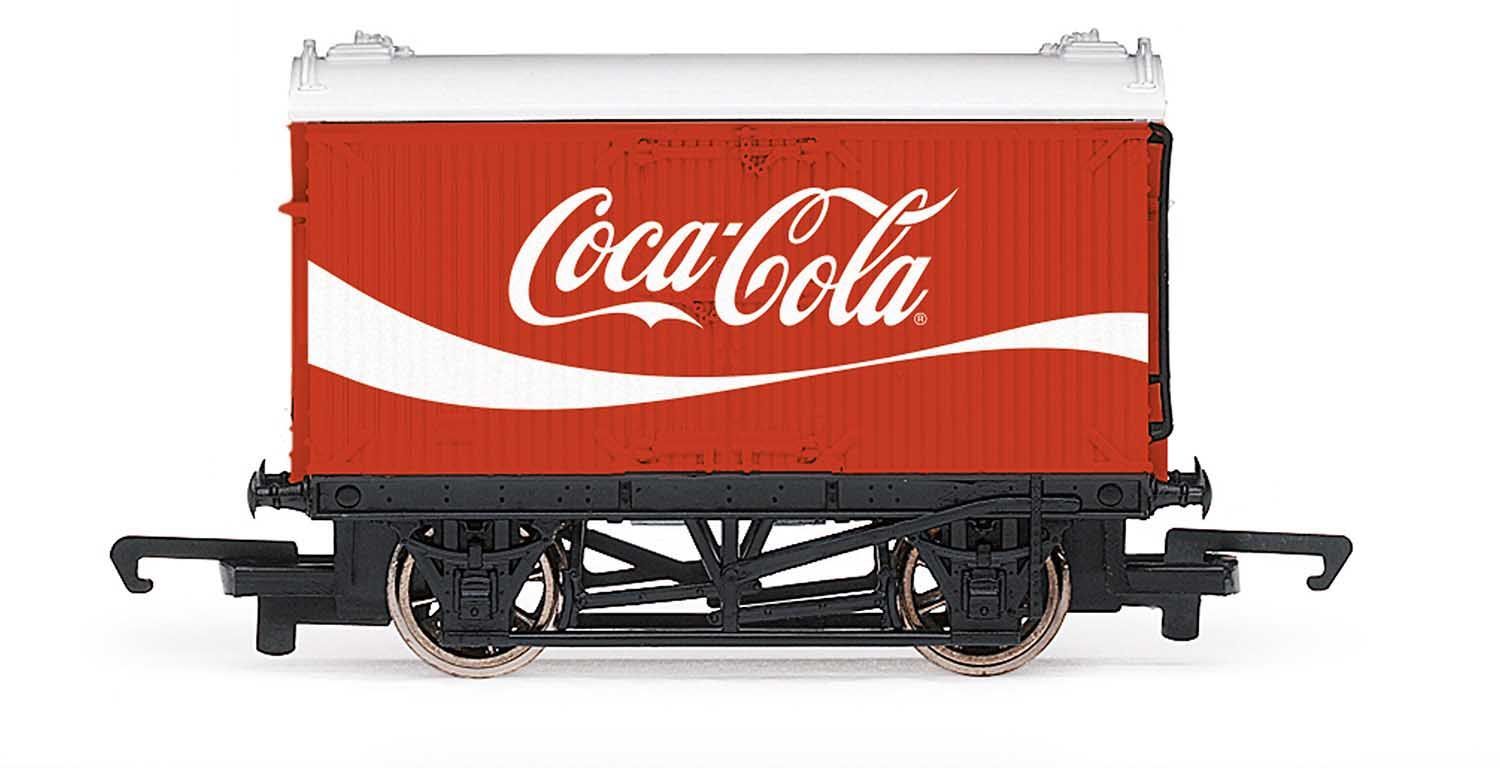 This wagon, presented in a resplendent Coca-Cola Red livery, is the perfect addition to the Coca-Cola train set as well as being a fantastic way of adding interest to any layout.