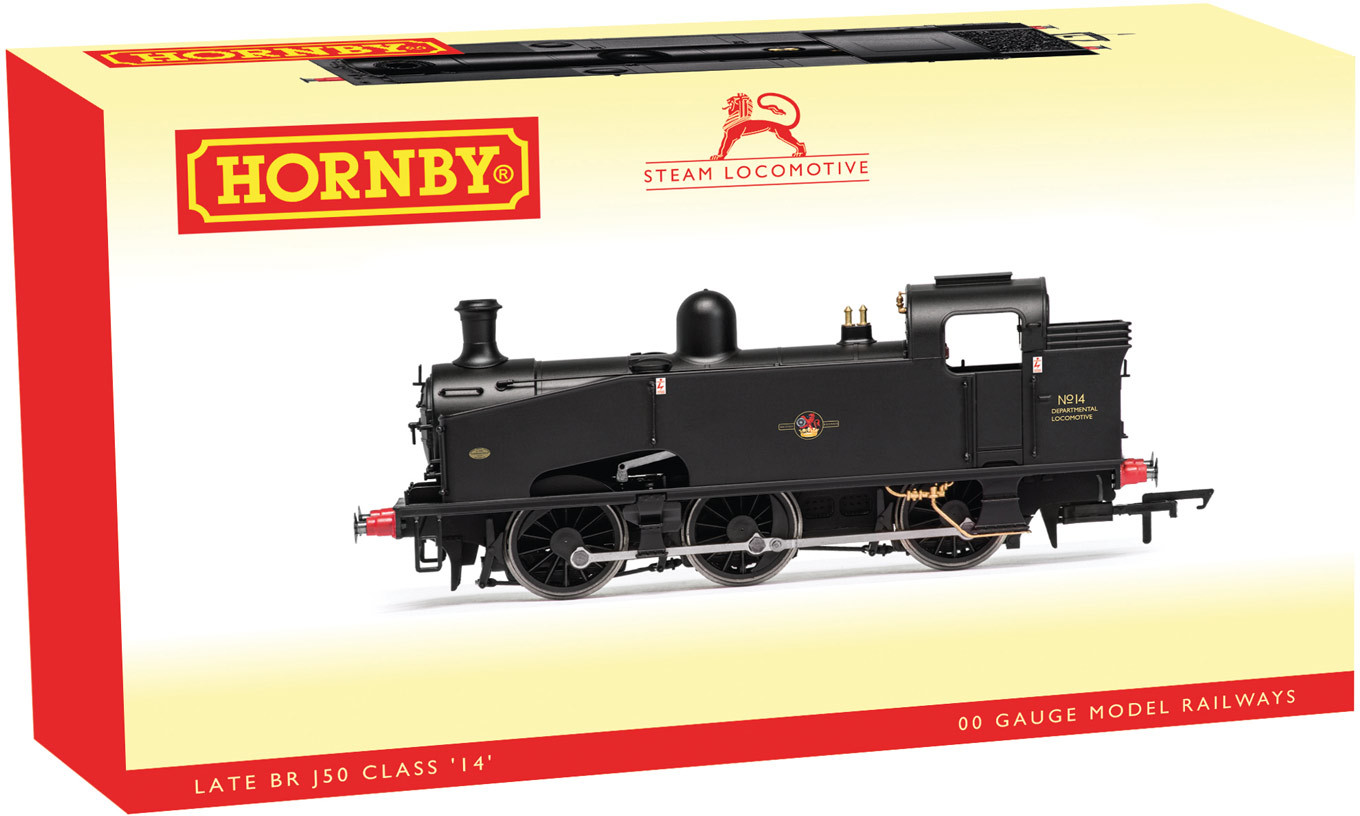 The Gresley designed J50 Class eventually comprised 102 locomotives, with design variations such as brakes, driving positions, boilers and bunker sizes resulting in four class parts. Serving across the LNER from Eastfield in Scotland, to Cambridge, where there was hard work to be done, a J50 was invariably on hand to do it. Built new in 1922 and 1924, twenty locomotives of the LNER J50 Class utilised a stock of second hand standard 4' 5" boilers, becoming J50/2 and by 1926 had become the company's Group Standard type. Fifty two more locomotives were built, thirty eight at Doncaster Works as J50/3 and fourteen at Gorton, as J50/4, between 1926 and 1939. The thirty GNR J23 locomotives from 1914-1919 were eventually re-classified by the LNER as J50/ 1s.In 1946, the class received their LNER re-numbering from 8890 to 8991, all surviving to Nationalisation to receive their British Rail numbering in the 60000 range.Withdrawals started in September 1958 and was completed by 1963, with six being transferred to Departmental use afterwards. These locomotives survived until around May 1965, No. 68961 Departmental No.14 being the last to go in September 1965.