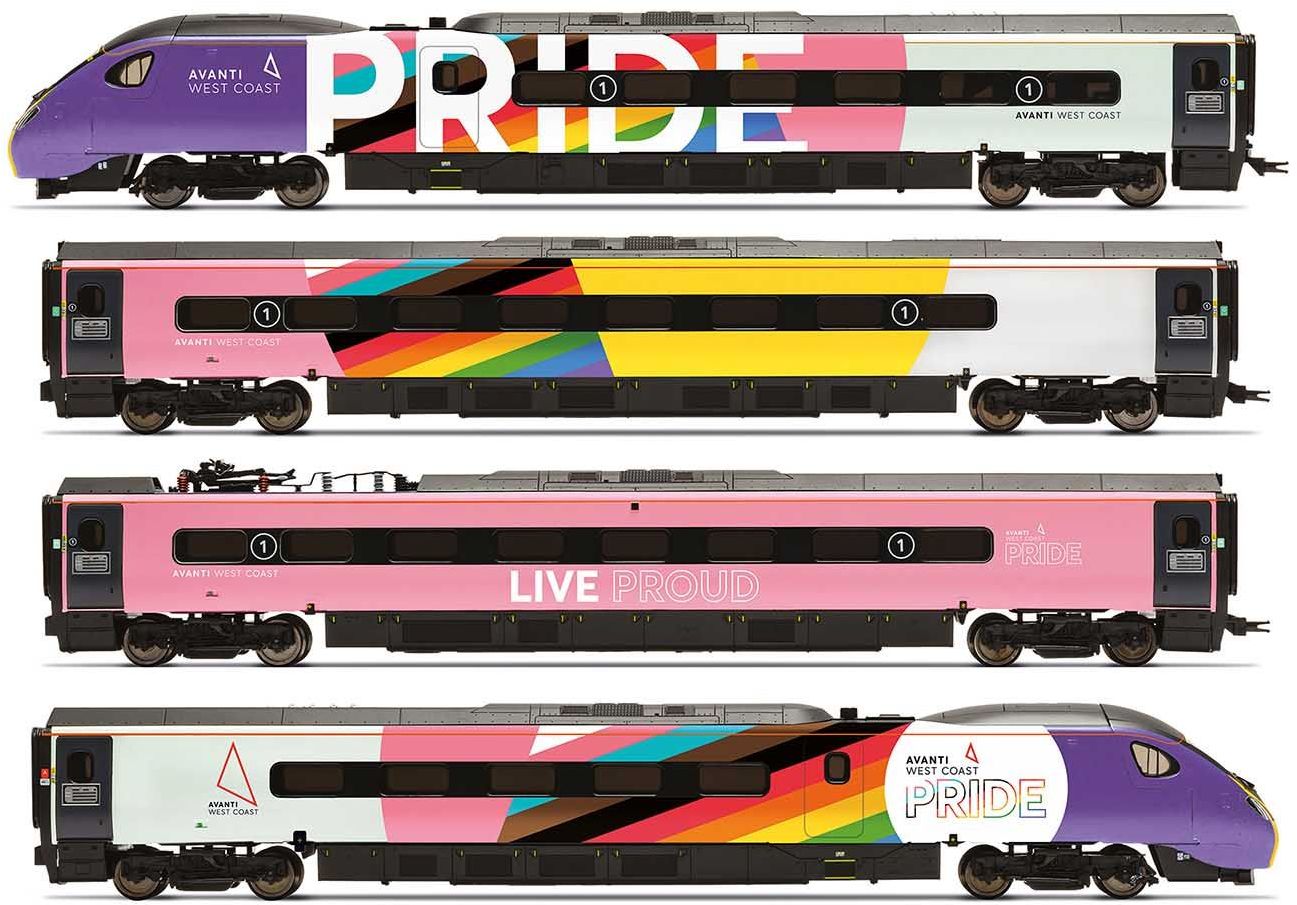 During the 1970s, British Railways had pursued the concept of tilting train technology for the West Coast Main Line through the Class 370 Advanced Passenger Train concept, allowing for higher speeds to be taken through curves. By minimising lateral forces on the passengers, the tendency to slide sideways was reduced, which in turn allowed passenger comfort levels to be maintained at higher speeds. Even with the cancellation of the APT project, the idea of train tilt was still being considered in the 1980s for the InterCity 225 project, and again during the 1990s for the aborted InterCity 250 concept.

In 1997, when Virgin Trains were awarded the franchise to operate the West Coast Main Line following the privatisation of British Rail, it was on the proviso that new rolling stock was to be introduced, replacing the ageing Class 86/87/90 locomotives and Mark 2/3 coaches and so a £500 million order was placed with Alstom/Fiat Ferroviaria to construct fifty-four, eight-car tilting train sets, later increasing to nine, then eleven car sets. The current Pendolino fleet of 52 sets comprises 31 eleven-car sets and 21 nine-car sets and all have been transferred to Avanti West Coast, the operating name for the new West Coast Partnership between FirstGroup plc and Trenitalia UK that took over the operation of the existing West Coast Main Line services on 8 December 2019, from Virgin Trains.

On the 25th of August 2020 Avanti West Coast unveiled a new livery for one of its train-sets. Billed as the biggest Pride flag the UK has seen on the side of a train, the new livery wraps the full length of the 11 carriages in the Progressive Pride flag colours. The first service of this newly liveried train was staffed by a LGBTQ+ crew with the train filled with literature, stories and colourful posters featuring Pride related information as well as fun facts during the onboard announcements. It was announced in mid-October, after asking the public to submit suggestions, that the train would be named 'Progress'.

Five additional coaches in Avanti Pride livery are available allowing this set to be expanded up to a 9-car set. The coaches required to do this are R40196 - R40200.