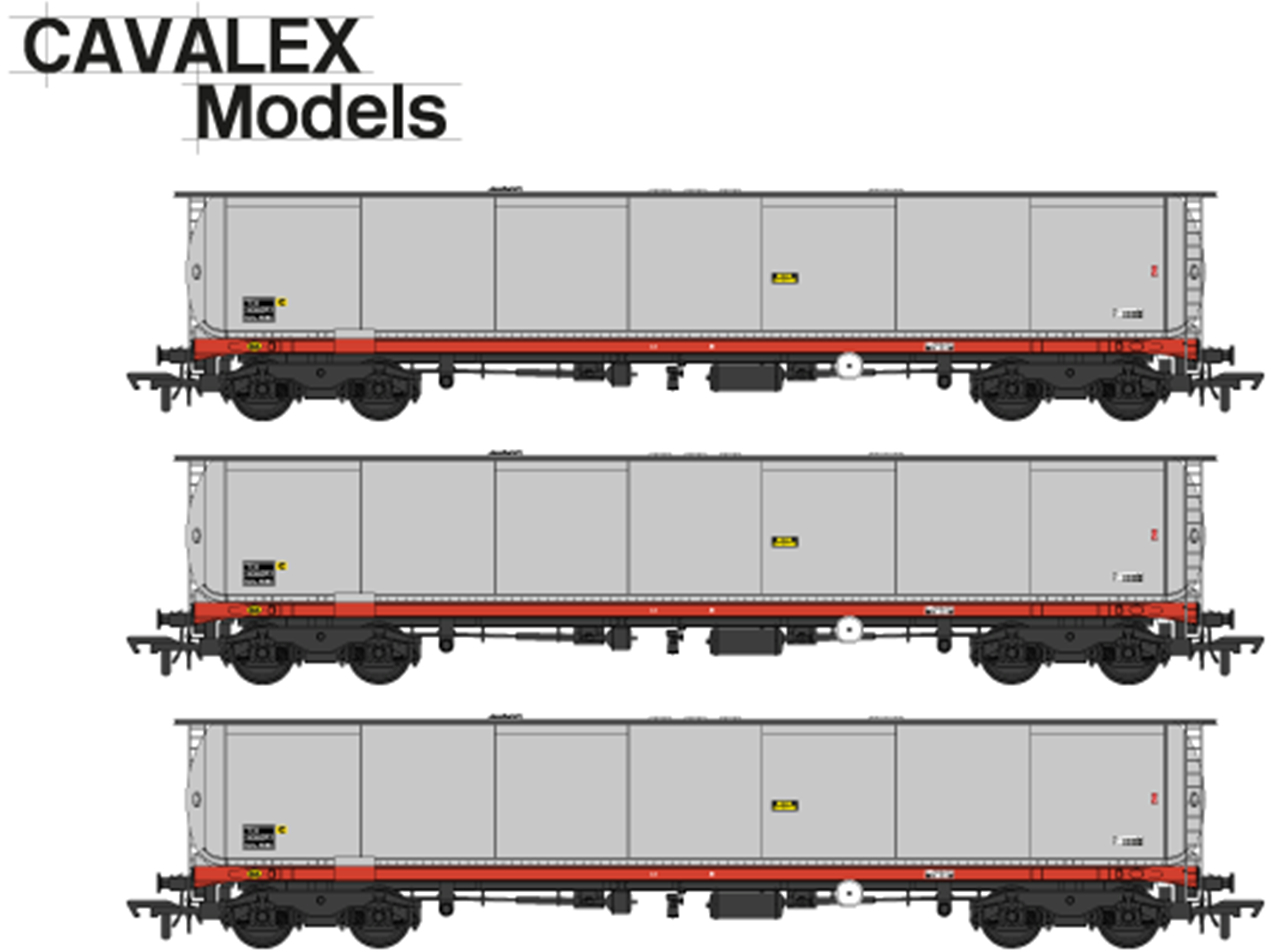 Built in the late 1980s by The Standard Wagon Company for Total Oil.

Since their introduction into service in the late 1980s, these bogie tank wagons have seen use throughout the network from Wales in the west, the south coast right up to the north east of England.

Eastleigh area being used on the regular flows from Holybourne to Fawley until the flow ceased a few years ago.

VTG currently own the wagons are they are still in operation today being seen working out of the Lindsey oil refinery.