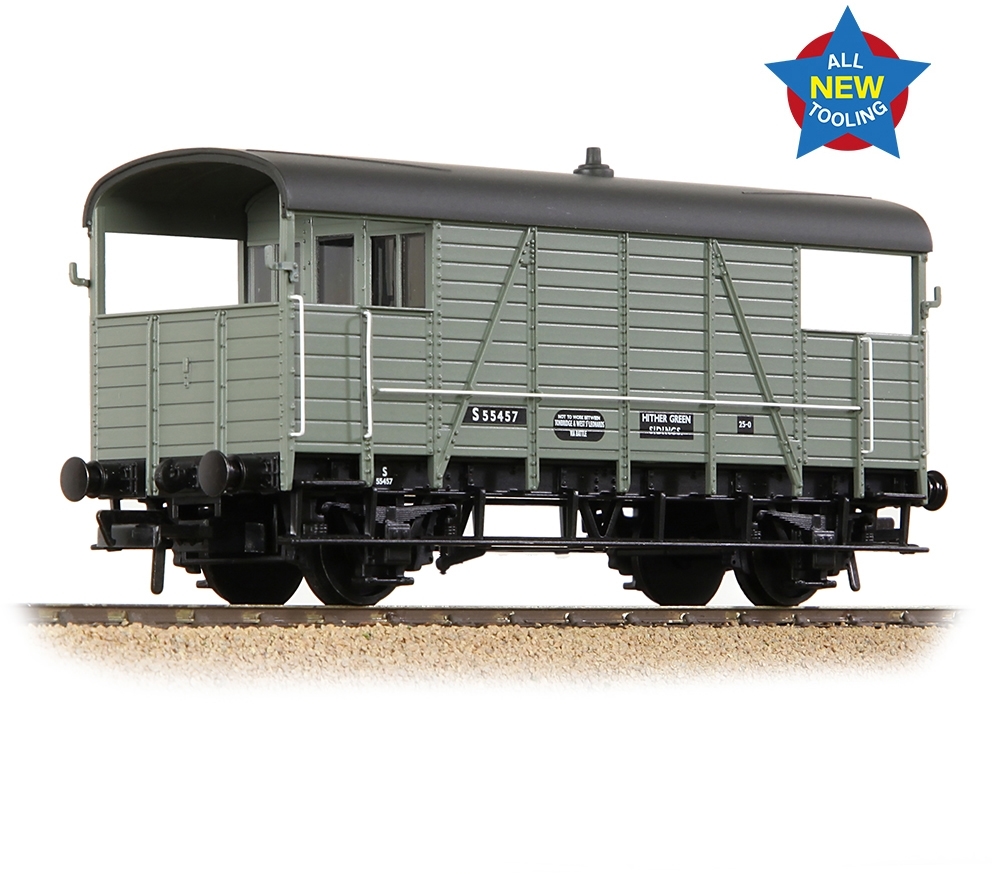 We are excited to present the new Bachmann Branchline model of the SE&CR 25 Ton ‘Dance Hall’ Brake Van, finished in BR Grey livery as part of our Autumn 2022 British Railway Announcements.