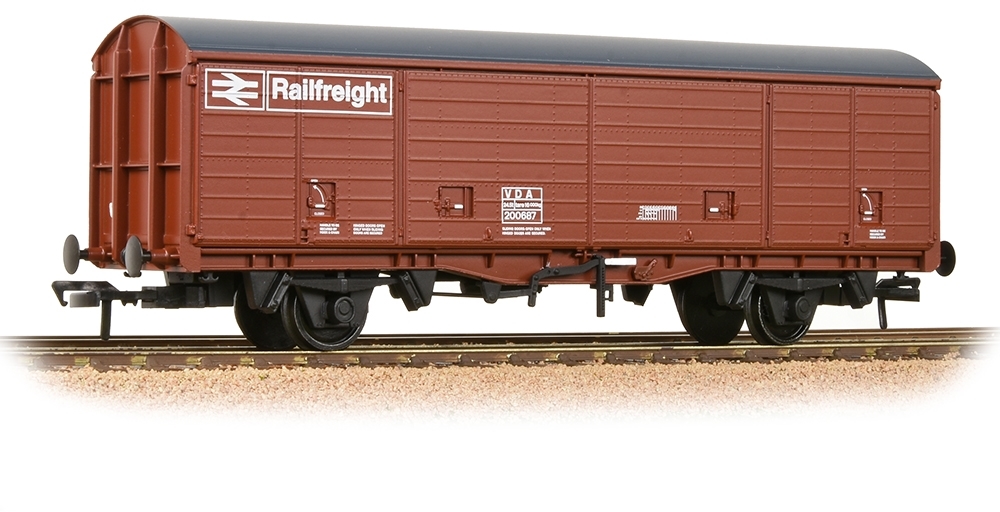 Announced as part of our Autumn 2020 British Railway Announcements, we are delighted to bring you the BR VDA Van in BR Freight Brown (Railfreight) livery.