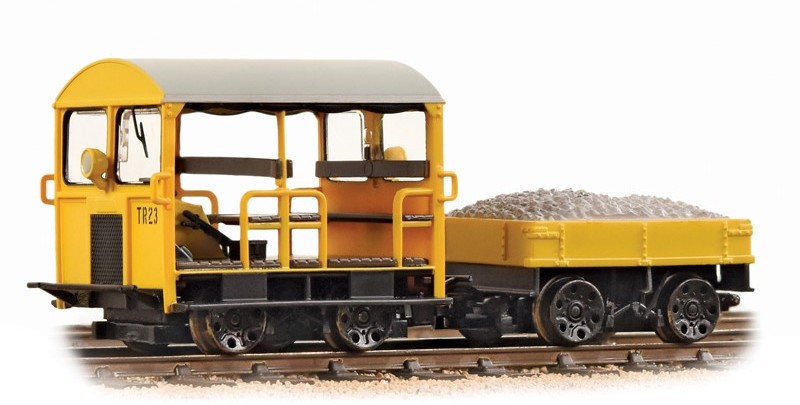 The Wickham trolley was a railway engineering personnel carrier, used on British Railways as the type No.27 Gang and Inspection trolley. It was introduced in 1948 and over 600 were built between then and 1990, of which 25 went to the Ministry of Supply / MoD between 1954 and 1960. One was featured in 1966 film The Great St Trinian's Train Robbery, filmed in part on the Longmoor Military Railway.

Some versions did away with the rear passenger carrying area and used this section for tools and even a diesel generator or air compressor. It was capable of pulling a trailer wagon with tools, but was then restricted to a two-man crew.