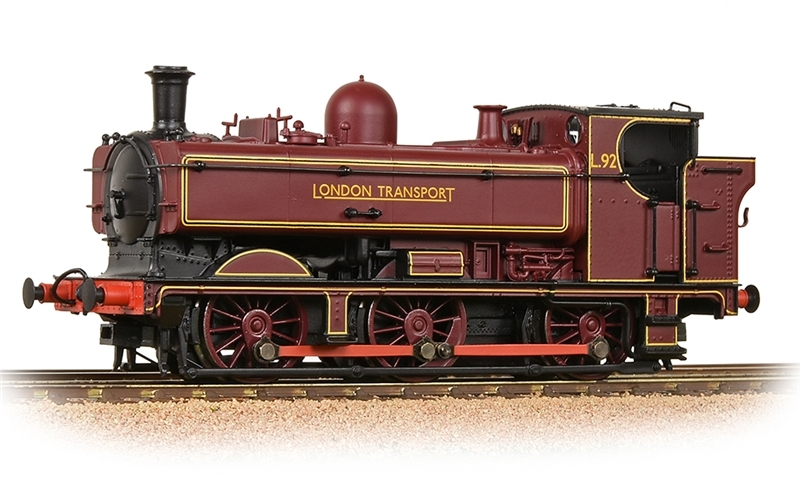 The GWR 5700 Class, or 57XX class, was an 0-6-0 pannier tank steam locomotive, built by the Great Western Railway and British Railways (BR) between 1929 and 1950. With 863 built, they were the most prolific class of the GWR, and one of the most numerous classes of British steam locomotive.

Although officially designated by the GWR as "light goods and shunting engines," they were also used for passenger working on branch, suburban, and shorter mainline journeys.

They were distributed across most of the GWR network and, after nationalisation of the railways in 1948, across the British Railways Western Region, and also other regions.

The 5700s were not as glamorous as the GWR Castles and Kings, but became just as much of an icon of the GWR.

As a result of the 1955 Modernisation Plan, the 5700 Class was withdrawn from BR service between 1956 and 1966. Nineteen withdrawn locomotives were sold to London Transport and industry, of which ten were later preserved, along with six that were retrieved from scrapyards.