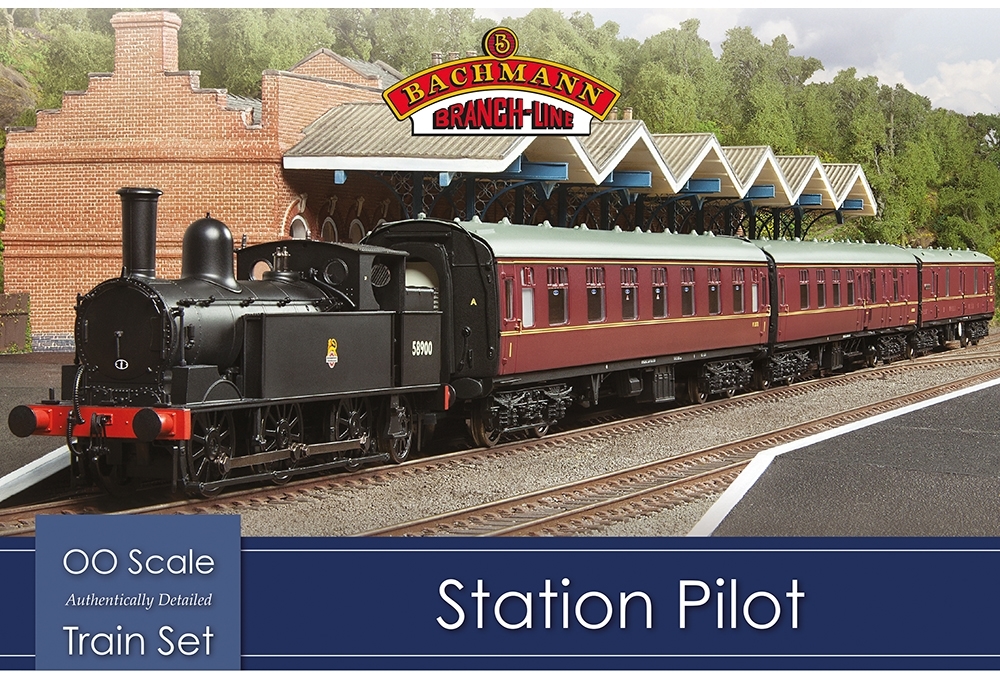 The “Station Pilot” was a common sight at major stations in the days of steam. They were used to move empty coaching stock in and out of the platforms as services arrived and departed. The “Webb Coal Tank” was ideally suited to these duties and comes with three BR Mk1 coaches to keep it busy.

• Fully compatible with all other leading makes of UK track